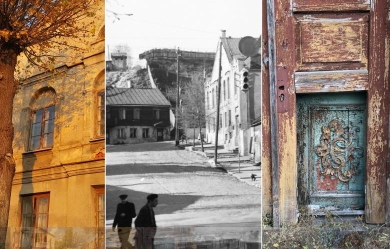 October 2020, eMundus, as a supplier, won the public procurement announced by the Vincas Kudirka Public Library of Kaunas City Municipality.

The object of the procurement is the creation of a virtual map, i.e. the extension of the solution for the website and virtual reality by implementing the project “Jewish Heritage in Kaunas 2”, which is financed by the Lithuanian Culture Council. The service has an updated website that can run on modern browsers and virtual reality devices.

The following services must be provided during the project:

This project won the title of Initiative of the Year. More information in Kaunas Day e-newspaper